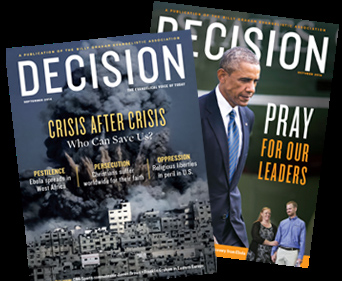 Two years later, our East German dictator, Erich Honecker, responded with defiance. The Berlin Wall would stand for another 100 years, he declared in January 1989. He was sure that no democracy, no religion and no god could triumph over communism. Yet, the spirit of liberty that had echoed from the Brandenburg Gate to the reforms in the Soviet Union and into the hearts of many East Germans would prove him wrong…