This is the dramatic and inspiring account of how a movement of faith and prayer brought down the Berlin Wall and changed history and the promise this holds for Christians today. 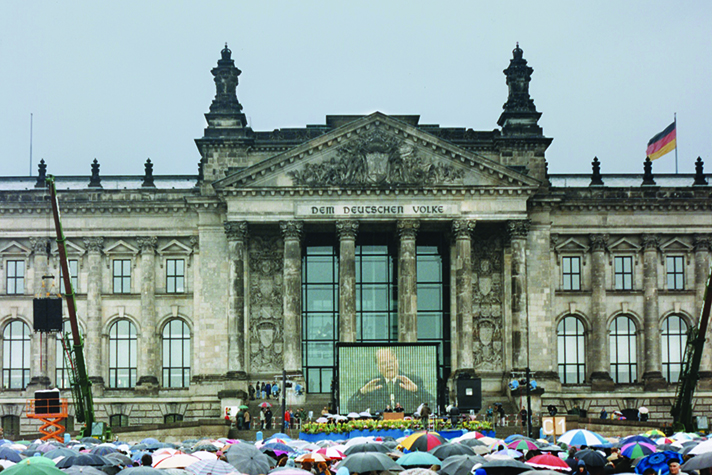 LET THE WALLS COME DOWN

How a Movement of Faith and Prayer Changed History 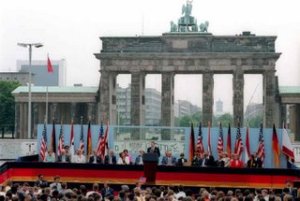 The East German dictator, Erich Honecker, responded with defiance: the Berlin Wall would stand for another 100 years, he declared. He was sure that no democracy, no religion and no god could triumph over communism. Yet, the spirit of liberty that had echoed from the Brandenburg Gate to the reforms in the Soviet Union and into the hearts of many East Germans would prove him wrong.

As a 17-year-old, Michael took part in the Peaceful Revolution that started in the East German churches and brought down the Berlin Wall.

In this inspiring message, Michael takes his audience into these dramatic moments that lead to the end of the Cold War, to the fall of the Communist regime in East Germany, and to the reunification of his separated country and family upon gaining freedom. He challenges Christians to remember the strength they have through the power of faith and prayer and the message of Jesus Christ to impact hearts, transform societies and change history.

Read a Short Version of This Message in Decision Magazine 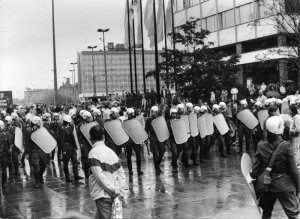 The police started to beat and arrest people. Secret agents infiltrated the crowds to incite violence. They wanted someone to throw a rock or overturn a car—anything to give the military a reason to open fire. Again and again, church leaders called upon people to resist aggression and to pray for peace. One lady kneeling on the street in prayer arose and put a flower into the muzzle of a gun. She watched a tear roll down the soldier’s cheek…

Take a QUICK TOUR by clicking the arrows:

Out of the churches we marched into the streets, with burning candles in our hands, with songs of praise and freedom on our lips, approaching the soldiers that were lined up in the streets, armed and waiting for orders to shoot.

Military in The Streets

My brother-in-law had been drafted into the military which was put on high alert. The tanks were ready got move out and bring our demonstrations to a violent end. My brother in law was terrified that was a soldier he would have to move out as well. It was his relatives and friends demonstrating in for freedom in the streets.

In those weeks of political tension  and turmoil, of fear and uncertainty, it was the message of the churches that resonated through the streets:  “Do not be overcome by evil, but overcome evil with good.” (Romans 12:2)

Now Give All Thanks to God

Months earlier the dictator had announced that the Berlin Wall would stand for another 100 years. Now people were dancing on that Wall and singing the famous German Hymn “NOW GIVE ALL THANKS TO GOD.”

Pastor Holmer had to make a tough choice. All his seven children had been denied a college education because of their Christian faith. Now the former dictator and his wife stood knocking at his door seeking asylum with the Christian Church. The fallen dictator needed a save place to stay until his trial would start and nobody wanted to take him in.

“Our government and military was prepared for everything

but not for burning candles, faith and prayer” Horst Sinderman, Central Committee of the Communist Party

Power of Faith and Prayer

Communist China still blames Christianity for the fall of Communism in Eastern Europe. THEIR leaders have understood that the power of faith and prayer and the Gospel of Jesus Christ can impact lives, transform societies and even change history. How much more could we do in this country if we recognized this anew?

The Revolution Starts With Us

“If Christians just started to make real with their faith it would be a revolution like the world has never seen before.  There would be no need to have any other revolution afterwards.” French politician George Benjamin Clemenceau

YOU TUBE VIDEO OF MESSAGE with pictures

“Today marks the 25th anniversary of the fall of the Berlin Wall. Just a few months later, my father preached the Gospel at a Crusade there, and about 3,000 Germans–from both the east and west–made decisions for Christ. One of those was Michael Furchert.  Read his thoughts on what this historic event meant for the church in Germany.” 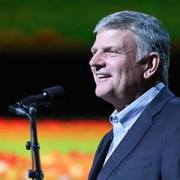 “Thank you for your amazing presentation [Let The Walls Come Down]. My wife and I were really blessed by your testimony and message. I am continually amazed by our awesome God’s goodness and grace poured out to his followers. The utter truthfulness of God’s Word rang loud and clear throughout your message.” 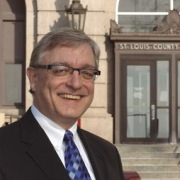 People of all Ages, Churched and Unchurched 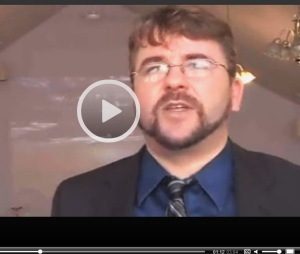 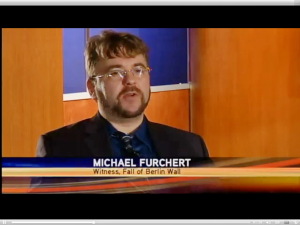